Nostalgia is a file that removes the rough edges from the good old days. ~ Doug Larson

There is an interesting article in the New York Times about nostalgia and the value of it.

According to the article being nostalgic used to be associated with “physical or mental maladies.” However, researchers have found that nostalgia, more often than not, is associated with fulfilling feelings rather than bad. Nostalgia gives us a sense of rootedness and continuity in our lives.

And according to Dr. Sedikides, a psychologist, there is a difference between homesickness and nostalgia. He says one of the first nostalgists was Odysseus, “an itinerant who used memories of his family and home to get through hard times.”

Last week, I had a wonderful couple of days in Park City, Utah with my husband. While he attended a conference I traveled around the area. I came across memorabilia that although much of it was Western in nature, and I am an East Coast gal, it gave me warm feelings of this homeland called “The United States of America.”

Thank you to both places for letting me capture these images for our readers of AllThingsFulfilling.com 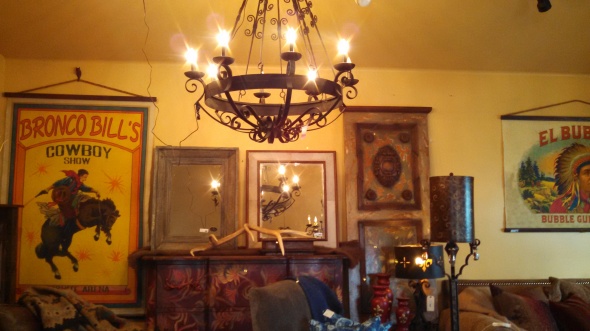 Above photo – My twin sister and I had a Kat Kat Clock identical to the black one hanging in our bedroom when we were children. Talk about bring back memories! 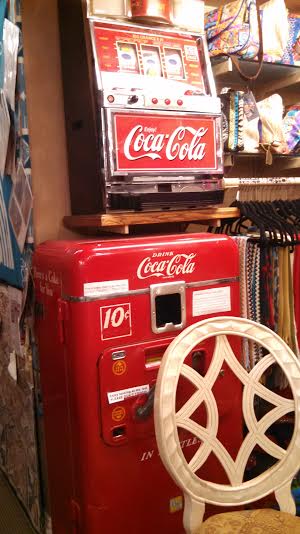 This blog is brought to you by Sue Batton Leonard, award-winning author of Gift of a Lifetime: Finding Fulfilling Things in the Unexpected and short stories Lessons of Heart & Soul.