“Friendship is…..one of those things that give value to survival.” ~ C.S. Lewis

When I was a young girl, Towson Plaza, was our shopping mecca. Stores like Tuerks (Twerks, as Fanny the stellar character in my memoir called it), Reads Drugstore and The Plaza Florest were just a few of the stores located there. Of course, S.S. Kresges (aka  Kresgeree’s according to Fanny) was the “flagship store.” It anchored all the rest of the stores and really kept the shopping center active with business. 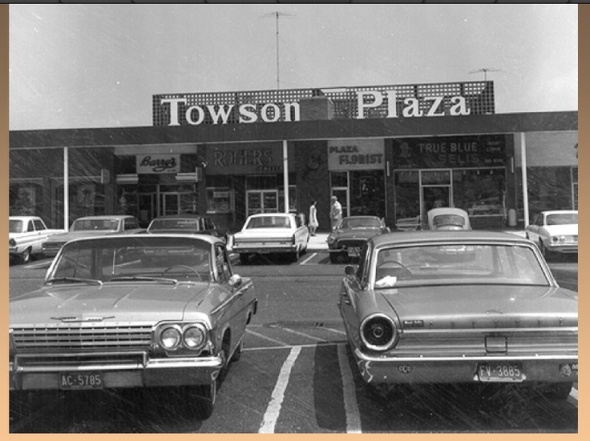 Just down the street, within walking distance was Towson Bootery, Stebbins Anderson, Finkelstein’s and Sunny Surplus – my Dad’s favorite store! The last time I went into Sunny’s was in the mid-to-late 1970s when I took my husband-to-be there. He nearly went crazy. I wonder if it’s gone out of business?

In the early nineteen-seventies, during the years I went off to college in Vermont, progress really began to take place.Commercial real estate development changed the entire look and feel of that area of town. Evidently, it’s gone through several renovations and revitalizations since then. Here’s a photo with just one of the crown jewel stores in the “Towson Plaza” area now. 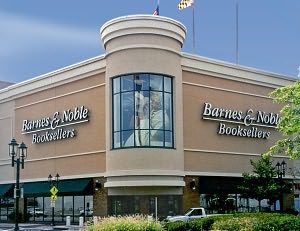 Although I visit family in Towson now and then, its been quite a while since I have been to the “Towson Plaza” area. I bet I’d have a hard time finding my way around. I’m hoping to return to the area this fall and do a book signing of “Gift of a Lifetime:Finding Fulfilling Things in the Unexpected.”

I’ll keep you posted. It would be wonderful to see old school friends, aquaintances and people who have done business with five generations of the Batton building businesses throughout Baltimore County and beyond.   http://on.fb.me/1k1hWb5  and http://bit.ly/1u2nrdE.