Thanks to a posting I saw on www.cruxcollective.com I became aware of a documentary film of interest in the outdoor adventure movie category. 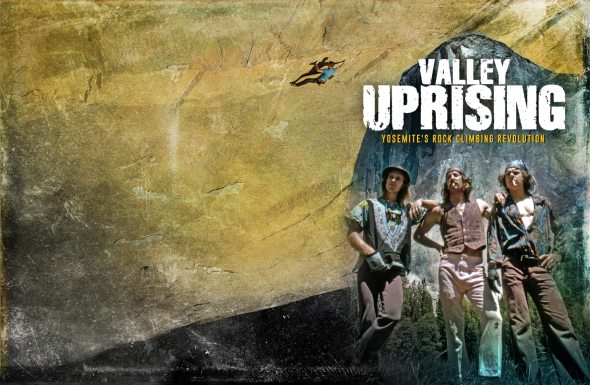 Valley Uprising http://reelrocktour.com/ is a film about extreme athletes who climb to explore massive cliffs, crags, boulders and rocks in Yosemite National Park in high up places. They are a whole culture of adventurous souls who are the next generation of outdoorsmen who flock to this area and find their “religion and fulfillment” in rock climbing.

It won the Grand Prize at the Banff Mountain Film Festival. Just one award among several others.

Worthy of attention, I am sure, although I have yet to see it.  I am putting this film on my 2015 list of films not to miss! Sounds like a nice evening of adventure from the comfort of my living room. Yet, Yosemite is on my National Park Wish List to see upclose some day. 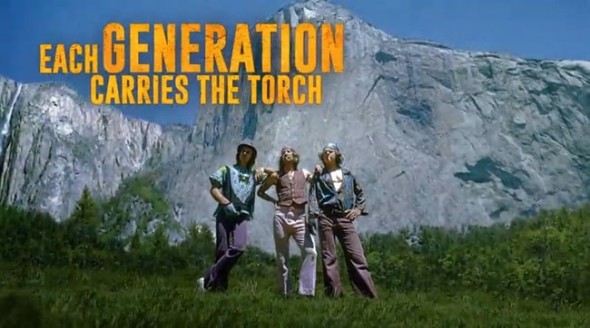 This blog is brought to you by Sue Batton Leonard. For information on her award-winning publication Gift of a Lifetime: Finding Fulfilling Things in the Unexpected and her new book of stories Lessons of Heart and Soul,