We can never get a re-creation of community and heal our society without giving our citizens a sense of belonging.— Patch Adams

What makes a great community? As an outsider, I’ve noticed things the 2014 Winner of the Coolest Small Town in America, Berlin, Maryland has in common with Steamboat Springs, Colorado, the town I’ve called home for the past seven years.These elements are what, in my opinion, helps a community to thrive.

Berlin, Maryland “Historically Charming & Artistically Alive & Eternally Young” has been the location site of two movies, which no doubt has helped bring notariety to the community. Runaway Bride with Julia Roberts and Richard Gere was filmed there in 1998 and contributed 27.5 million dollars to the local economy. In 2001 Berlin was transformed into a town at the turn of the century with dirt roads, period costumes and horses and carriages for the film Tuck Everlasting. Actors Sissy Spacek, Ben Kingsley and William Hurt starred in the fictional film.

Movie producers as well as the audiences were captivated by the Victorian town center, the tree-lined streets and historic homes and museums in this small town in “Chesapeake Country.”

Want to know more about what makes a great community? Read this article,  and visit the Berlin, Maryland website. Also scroll back to the two previous day’s blogs to see more pictures. Every business in Berlin is worthy of mention on All Things Fulfilling. Due to lack of space, only a small number are featured. Each makes this community a fulfilling destination that reminds us of what it was like to live in charming small town America.

If you are a baby boomer, you’ll appreciate the lyrics of this 1972 song which you’ll probably remember from the crossroads of your life. Listen in as you scroll through these images! 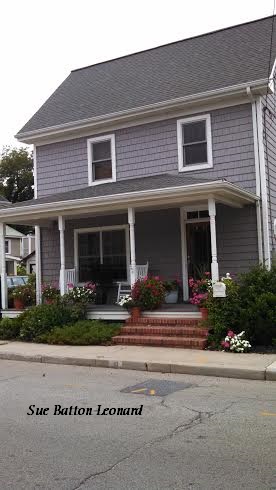 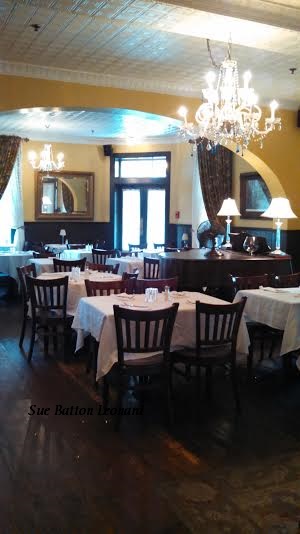 Thanks to my twin sister Jan for the photo contributions to this blog. It was wonderful to have an early celebration of our birthday by painting the town together. 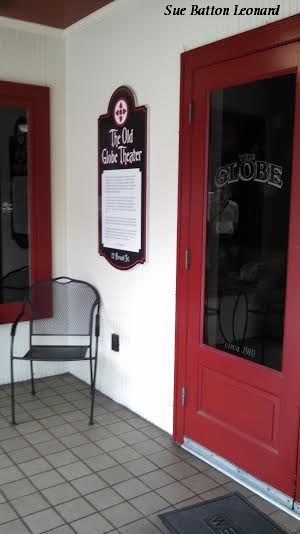 Join me tomorrow as I celebrate a special segment of local artists in the place I’ve resided for the past seven years. They make up in part what is unique about the town of Steamboat Springs, Colorado.

This blog is brought to you by the award-winning author of Gift of a Lifetime: Finding Fulfilling Things in the Unexpected and short stories Lessons of Heart & Soul.