“All human wisdom is summed up in two words – wait and hope.”  ~ Alexandre Dumas Pere

The April 15th income tax filing deadline has come and gone. But last Friday, income tax was not at all what I was pre-occupied with. Rather it was publishing statistics that were at the top of my list. I am wondering – is the non-traditional publishing industry still continuing to grow?

Typically, after the first quarter of the New Year, www.Bowker.com, the storehouse for all bibliographical information, releases its report on the health of the publishing industry for the previous year. On Friday I researched on-line to see whether the 2010 statistics had yet been made available. I can not find them. But I am hopeful that when the truth is known, it will be as positive as for the year 2010 as it was the year before.

I am going to cut www.Bowker.com some slack and be patient. After all, just because they released their figures last year by the 15th of April, does not mean I should expect it again this year. It is not even the end of the first quarter yet!

Perhaps I am justified in thinking optimistically. In business, bad news usually arrives on Fridays. I am going to take the fact that statistics were not published on Friday the 15th, as a positive sign.  What is that terribly over-used expression? “Good things come to those who wait?” 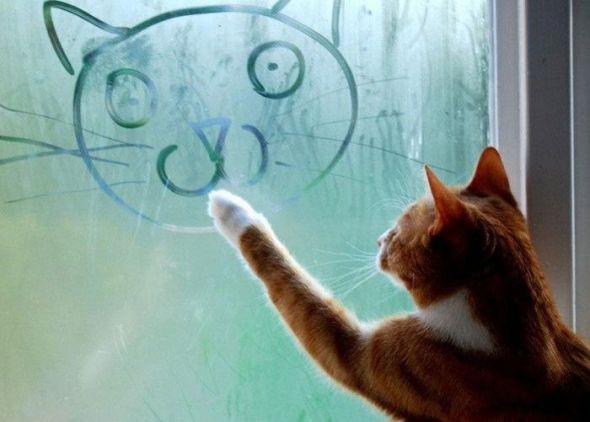 This blog brought to you by www.CornerstoneFulfillmentService.com