“Make the most of yourself, for that is all there is of you.” ~ Ralph Waldo Emerson

Some months ago, someone came to me with a book of poetry that had been published by print on demand. The poet admitted that because the book was still in rough development, she only had three copies made to show to a few people who were supporting her efforts. She was still playing around with a few things such as back cover text. When she was satisfied, she would have a larger number printed. Ah, the benefits of print on demand and the Northshire Bookstore www.Northshire.com!

After much discussion regarding the back cover, she said “I have won a few poetry awards, but I have decided that I want the back cover text to tell what in my life inspired me to write these poems.” My response to that was “great, but you need to promote yourself as a poet by mentioning your poetry awards – we all have to crow about ourselves. Self promotion is such a necessary part of a writer’s success!”

As I reflect on our conversation, this morning, it has come to me how difficult it is to promote  ourselves as bloggers. Clearly, blog writing is not for self promotion.

In my blog writing during the holidays, I neglected to mention a competition – the Blog Off II hosted by www.communitymarketingblog.com. There were bloggers from six countries and it was a great educational experience for all! To give you a little insider information – I was one of the finalists.  Oops, I’ve slipped. Pardon me, I just had to have one quick moment in the sun! 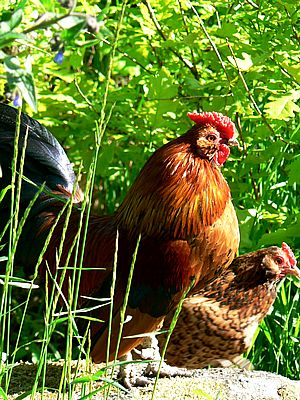