I’ve been tossing and turning for the past few nights, thinking it was anticipation of the holiday season and my preparations for it. I don’t suffer from sleep disorders except when there is a full moon. My circadian rhythm gets thrown off. This is the last full moon of the year 2013, called The Long Night’s Moon and it leads to the coming of the Winter Solstice (on Saturday, December 21).

Appropriate to the lunar cycle, let’s take a look at movies about the moon on this Film Friday. If you follow this link, there’s a list of 25 films that have celestial themes. http://bit.ly/JSRr6E.

I look forward to the coming of the Winter Soltice on Saturday! My husband will be on his way back from his travels. He’s been coaching ski racing at the World University Games in Italy.

Our son will be arriving along with his gal, a delightful guest to have over Christmas. It’s seems like it’s been a moon’s age since I’ve seen him but it’s actually been 7 full moon cycles. They’ll find fresh perspectives by taking a break from their work. http://bit.ly/QiidY4. There are all kinds of fulfilling things to do in Steamboat Springs, Colorado. They’ll be over the moon, skiing their hearts out.

Next week my blogging will be little less frequent so I can enjoy this precious time with my family. We’ll be all tucked in under one roof for the holidays. How sweet that will be. 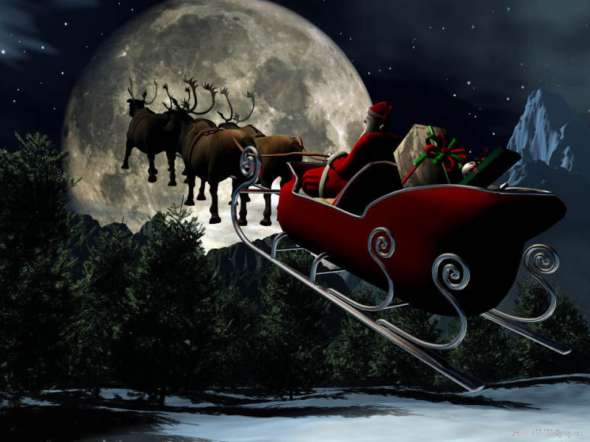 Do return on Monday, to the blog of www.CornerstoneFulfillmentService.com. A space where independent thoughts, words and views are all part of the business.

“After all these years…It’s better to explore life and make mistakes than to play it safe.” ~ Sophia Loren

Is it really half way through February? Already? It has been a very, very busy past several weeks filled with treks for this family of three. In my travels, I was accompanied by a group of writers, some from the Steamboat Writers Group http://bit.ly/gHUxik  and others from varied walks of life.  They joined me in exploring possibilities in this New Year of moving in a positive direction for:

I am pleased to report some have already begun to fulfill their dreams of writing their stories.

My husband was the most adventuresome. He trekked across 9 time zones and 18,000 miles into unknown territory and back! He was recruited to the coaching staff to lead team USA Alpine Skiers to the World University Games in Erzurum, Turkey. The athletes, six women and six men returned home to the U.S.A. with an unprecedented number of medals – 5 gold and 2 silver and lots of stories to tell of a country they had known nothing about. What a fulfilling trip for a coach who has been involved with training and educating athletes for so many years.

The culmination of many, many months of planning led our son this week, into the atmosphere of co-hosting an international independent film festival. As Associate Director of the New Mexico International Film Festival, he was fully involved in the minutia of what he loves to do best –watch, discuss, judge and analyze independent films. There were so many logistical details to put into place in arranging a first year event. No blueprints to follow, no tried and true formulas, no maps to lead the way, only a good, hefty dose of energy and willingness to step into the unknown. I am sure he will have his share of tales to tell, too.

Each of us has our own interpretation of what brings personal fulfillment to our lives. How about you? Do you ever dare to strike out into territories of the unknown? It is the best way to broaden horizons and bring fulfilling experiences to our lives. What will tomorrow bring?